I obtained my MBBCh at the University of the Witwatersrand in 1986 and was fortunate to spend an elective period in Plastic Surgery & Child Psychiatry at Harvard University 1984, the year Archbishop Desmond Tutu won the Nobel Peace Prize.

I then worked at various teaching hospitals in the Johannesburg / Gauteng area and made my home in Cape Town after getting married.

I completed my Otorhinolarngology training at Groote Schuur Hospital in 1994 and during my Registrarship, I won the ENT Registrar’s prize in Otorhinolaryngology in 1992 & was invited to spend 2 months in Professor Snow’s Otorhinolaryngology & Head & Neck Surgery unit at the Vrye University in Amsterdam.  Here I was involved in research particularly molecular biology & its applications in Head & Neck cancer, as well as attending ENT clinics. As I have a BSc(Path) in Immunology & Haematology I remain interested in the basic sciences and this is one of the reasons why I have a particular interest in allergy, being an altered immune response.

I am a general ENT specialist, seeing patients from birth to their later years and have special interests in Paediatric ENT, the Professional voice, hearing loss & vertigo & allergic rhinitis.

In my pursuit of a more wholistic approach to Medicine and ENT, I completed the Certificate Course in Integrative Medicine 2010 in the Department of Family Medicine at the University of Stellenbosch.

I endeavour to remain up-to-date by regular reading of journals, attending both local and international conferences and courses in otorhinolaryngology and allergy as well as integrative and functional medicine.

I am proud that my son is currently studying speech and hearing therapy at my old alma mater, Wits and hope I can take a little credit for piquing his interest in the subjects of speech therapy and hearing therapy (audiology) and certainly as a result remain very current in these fields. 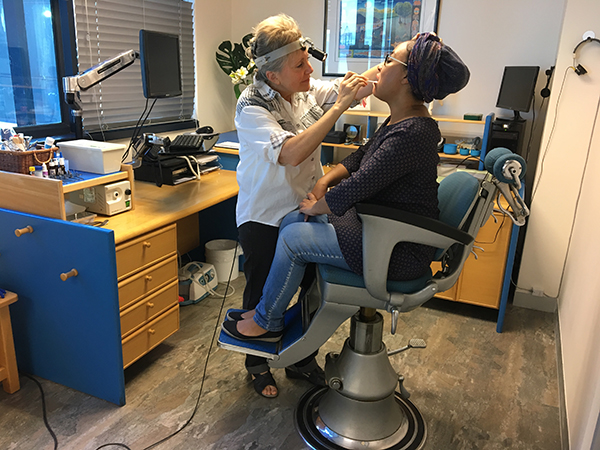 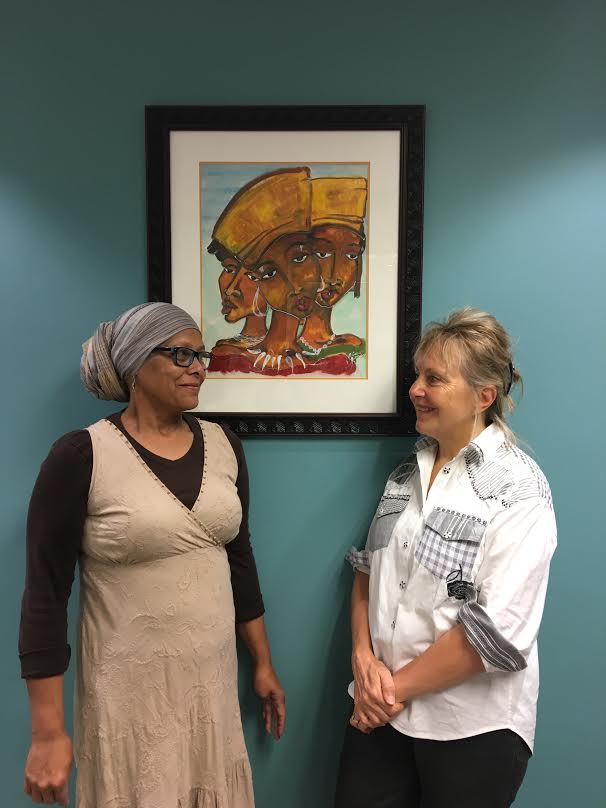 The Hout Bay / Constantia Nek Practice offers late afternoon & early evening, as well as  weekend consultations in a relaxed setting with beautiful mountain views. All in office consultation investigations are available at this practice including screening audiology where necessary but Dr Williams performs diagnostic audiology at the City Center Practice . 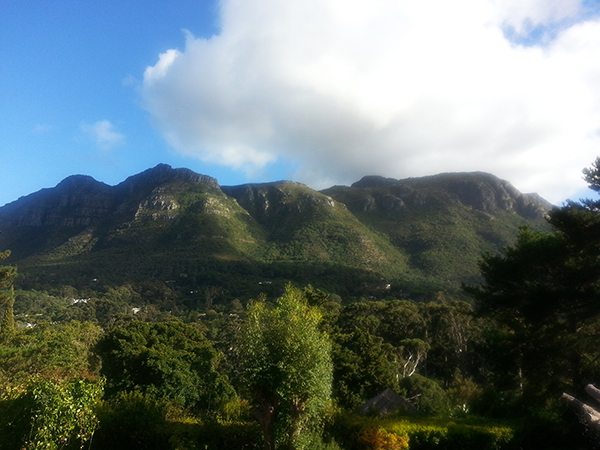 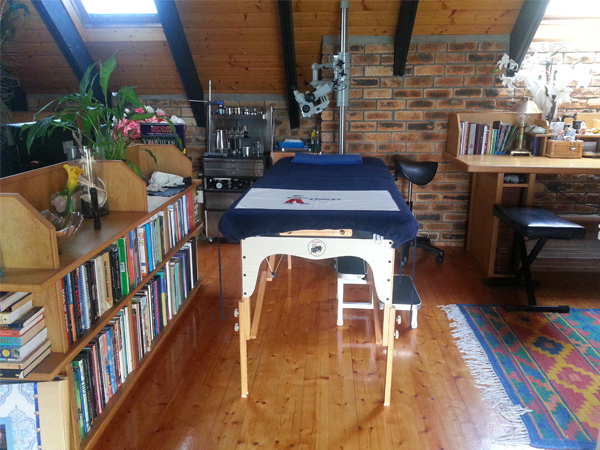 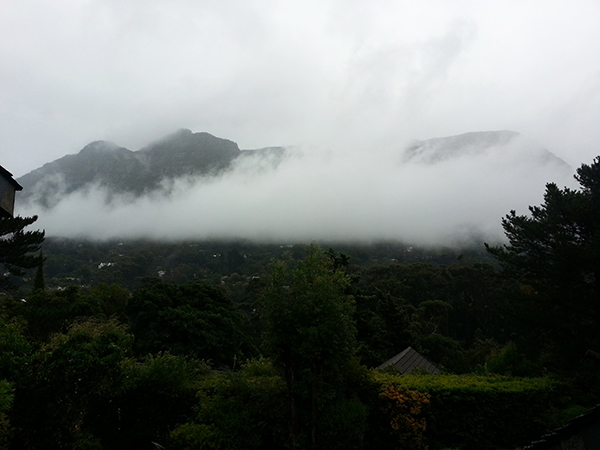 The Netcare Christian Barnard Memorial Hospital Practice in the Foreshore is set in the newest, state-of-the-art hospital offering easy access to patients from the northern and southern suburbs. At this practice I am able to do audiology investigations during the consultation, thus saving patients from having to to plan a follow-up appointment to discuss the audiology results. 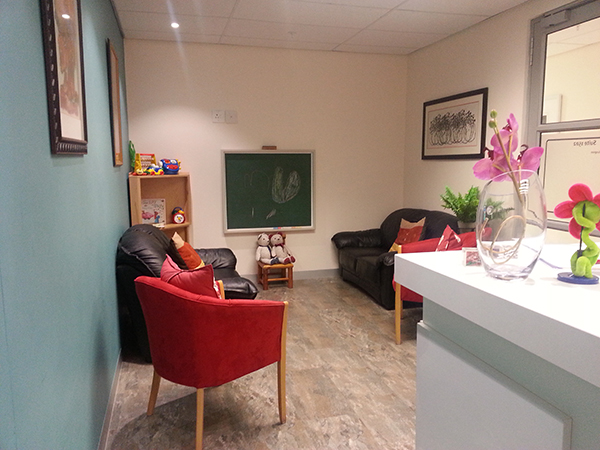 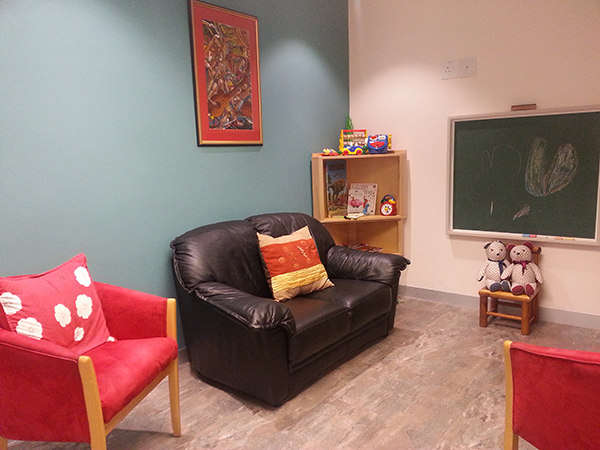